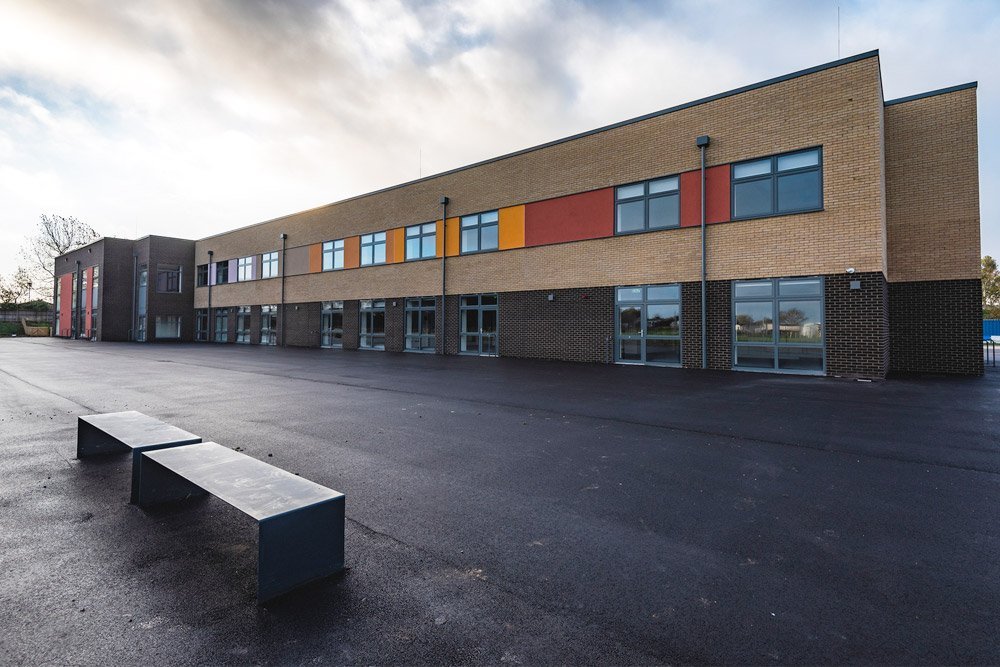 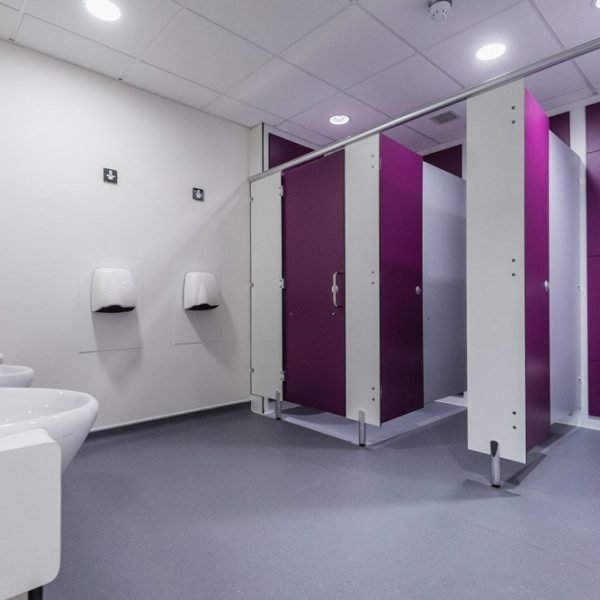 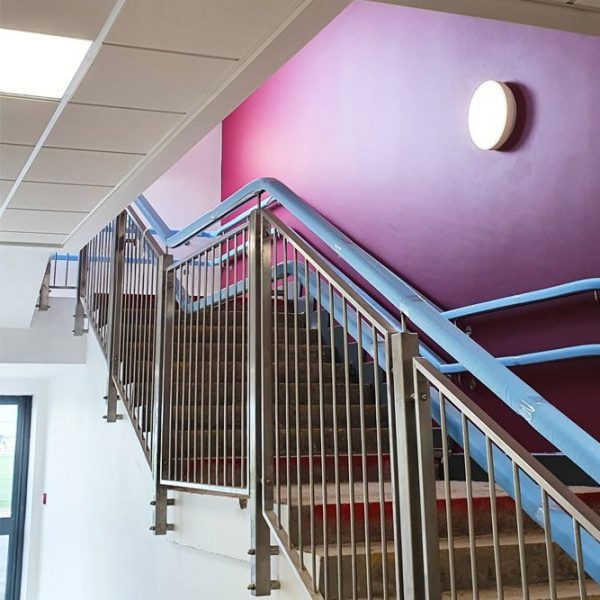 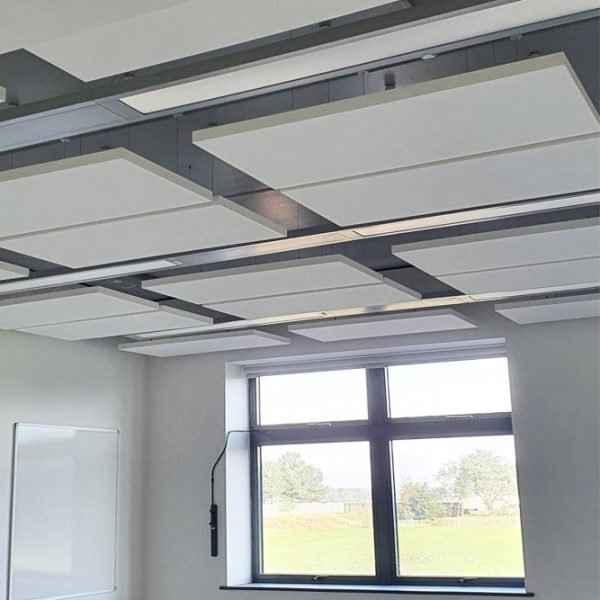 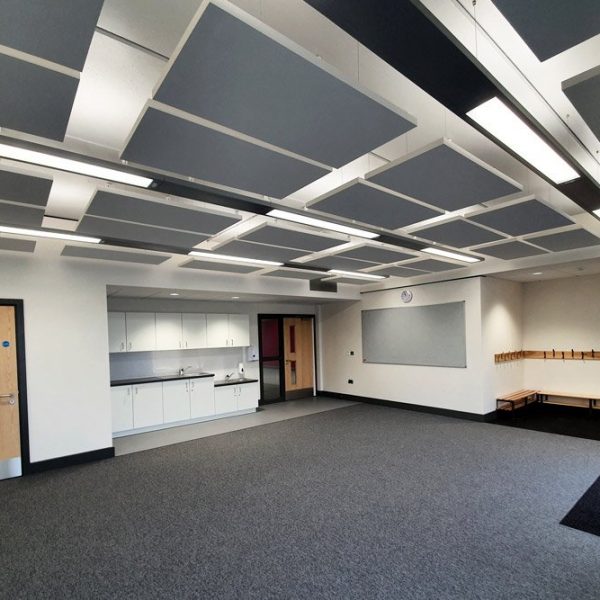 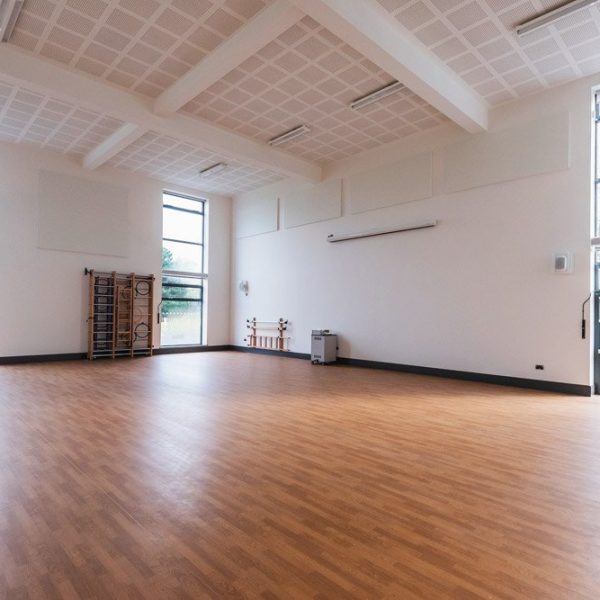 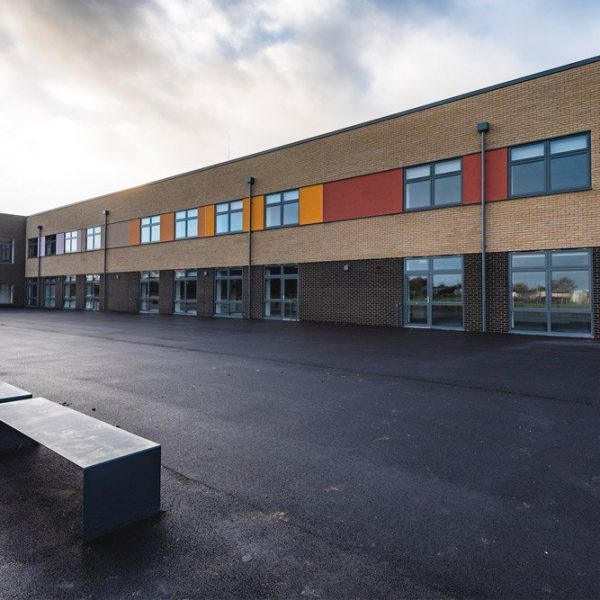 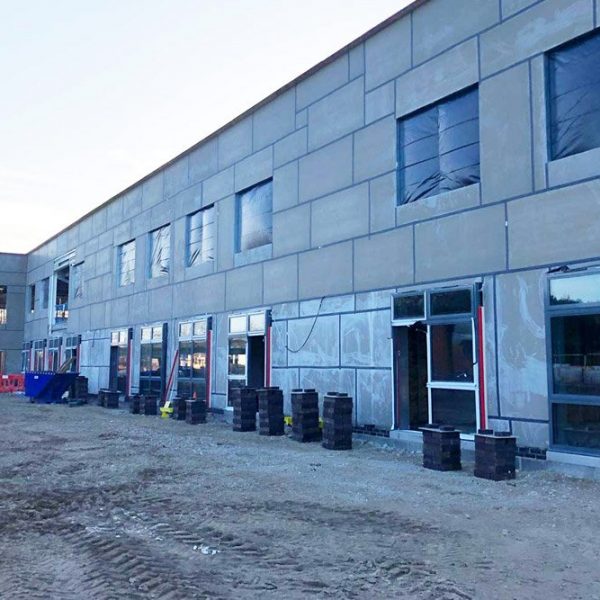 This was a fantastic project for us which showcased our expertise in SFS as well as the interior fit out tasks that we’re so well known for. 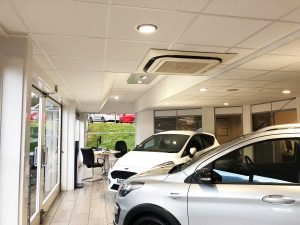 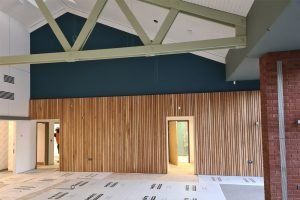 YMCA, Norwich
We use cookies to ensure that we give you the best experience on our website. If you continue to use this site we will assume that you are happy with it.OkPrivacy policy